HOME / HOW A WILLOW CROP REVAMPED A CLOSED COAL MINE.

HOW A WILLOW CROP REVAMPED A CLOSED COAL MINE. 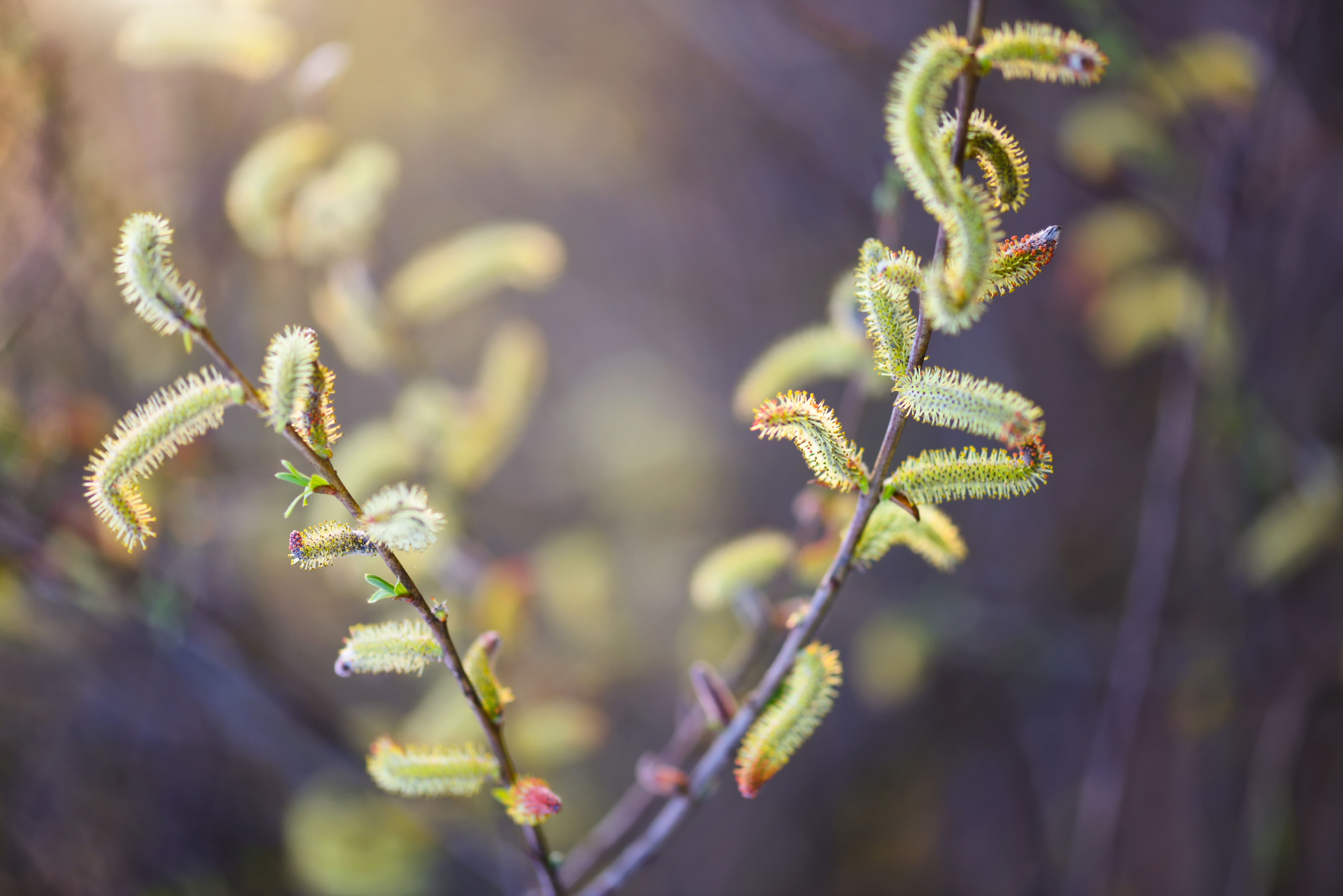 Coal mining in the past was an important economic activity because of the role coal played in fueling the industrial age.  Utilizing sustainable crop solutions is being explored in closed and closing coal mines. These closed coal mines are often left dormant and are an eyesore and an environmental catastrophe.  Further, mining operations disturbs the compaction of the soil structure and greatly alters its elemental structure. This environmental impact eventually turns mining sites to wastelands.

Alberta has identified a first test for a sustainable solution which is a 6,200-hectare surface strip mine operated by Westmoreland that has provided bituminous coal to the nearby Battle River and though it presently has an uncertain future, has generated power since 1956 which may, due to bankruptcy operate as a new private company.

Alberta has completed a test that involved planting a green energy source at the Paintearth mine. This test involves using treated Edmonton sewage sludge to replenish the soil until the soil becomes fertile. Once this soil becomes fertile the idea is to convert the wasteland in this one Alberta coal mine into fertile land by cultivating a booming crop of willows.

Across North America and throughout Europe, willows have been used as an energy crop for decades but this is the initial attempt to use the crop to replenish wastelands into fertile soil. Willows are an ideal crop because they are useful as biomass feedstock which can, in turn, be used as plants and algal constituents to generate hydrocarbon fuels. The Federal Government has allocated a budget of $3.8 million funding for the project, $1.5 million from Alberta Innovates and $2 million from Emission Reductions Alberta.

John Lavery, principal scientist with Sylvis Environmental Services was quoted saying “The mine has a topsoil problem and a soil-quality problem, and the city has an abundance of organic matter,” he is the B.C. based environmental consulting firm leading the project.

In an interview with CBC News, he also said “We’re not talking contamination or chemicals. We’re talking about a lack of topsoil, period, a site, in order to be productive again, needs a certain depth of reasonably high-quality veneer of topsoil across its surface, and we can achieve that.”

A thick layer of biosolids will be added to serve as a layer of fertile soil to sites with no topsoil. If the procedure becomes successful, Lavery added that “energy crop” of willows — which will cover 500 hectares — will be harvested every three years. Willows are considered an energy crop because of their use as biomass with feedstock.

The mine will provide the workforce and Epcor crews will process and transport the biosolids from Edmonton to the site. The Canadian Forest Service will also lend its expertise to the successful implementation of the entire project.

“We are doing a lot of technology transfer and skills transfer at the mine itself to make sure that the current workforce at the mine are ultimately the workforce that will continue the work with this biomass system,” Lavery said. “As the mine work tails off, this work should be able to pick up and fill some of that void.”

The project can be a revelation of a new beginning in mining industries, and easing the burden of job losses while establishing a solution regenerating wastelands abandoned due to mining.